If you’ve read my My Personal Story of Triumph and Victory post you’ll know that in 2017, doctors said my immune system was attacking my body. I was partially paralyzed on the left side of my body. I limped and stuttered my speech for many months. I lost my cognitive and neurological function. I lost my short-term memory.

I was advised to see a neurologist and I did.  At the time the neurologist said that my symptoms mimicked something called the Guillain barre syndrome, but he did not know that for sure. He wanted to run more tests and put me on steroids. I followed my intuition, I realized that Doctors masked the symptoms with drugs and did not heal the root of the issue. I stopped going to the doctor and began searching the internet for healing myself.

After I left the neurologist, I became vegetarian cold turkey and began juicing fresh cold-pressed juice daily. I knew I was on the right path because I felt my symptoms dissipate.

I’ve been juicing ever since then and have loved coming up with new concoctions by experimenting with different fruits and vegetables. I put together a few of my favorite plus some tips and tricks to help you get started on your juicing journey! 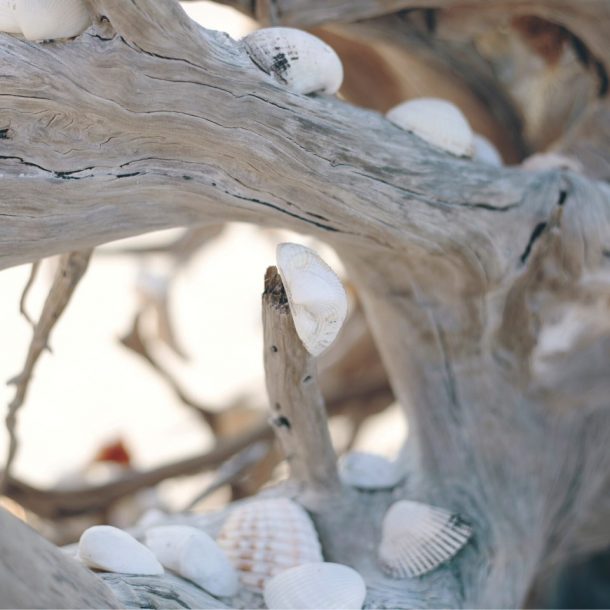 My Personal Story of Triumph and Victory
Previous Article