The Life and Alchemy of the Comte de St. Germain

St. Germain is a name that has been associated with various historical figures, including a 5th-century bishop and a 17th-century alchemist. However, the most well-known figure associated with the name is the Comte de St. Germain, who was a mysterious figure who lived in Europe in the 18th century.

According to legend, the Comte de St. Germain was a wealthy and enigmatic figure who claimed to possess great knowledge and wisdom. He was said to be well-educated and fluent in several languages, and he was known for his expertise in alchemy and the occult. He was also rumored to have the ability to perform miraculous feats, such as being able to transform base metals into gold and to prolong his life indefinitely. 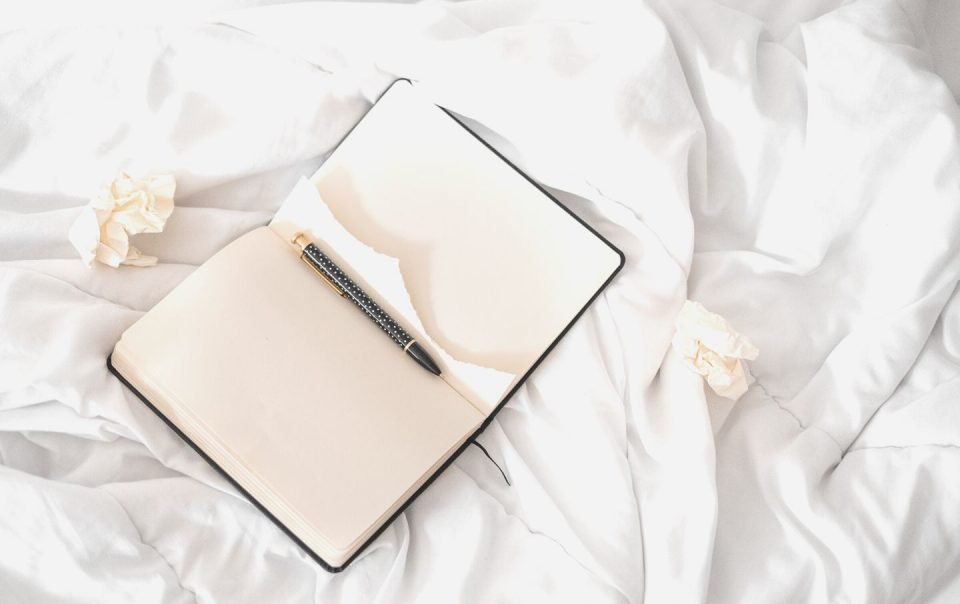 The Benefits of Journaling for Personal Growth and Well-Being 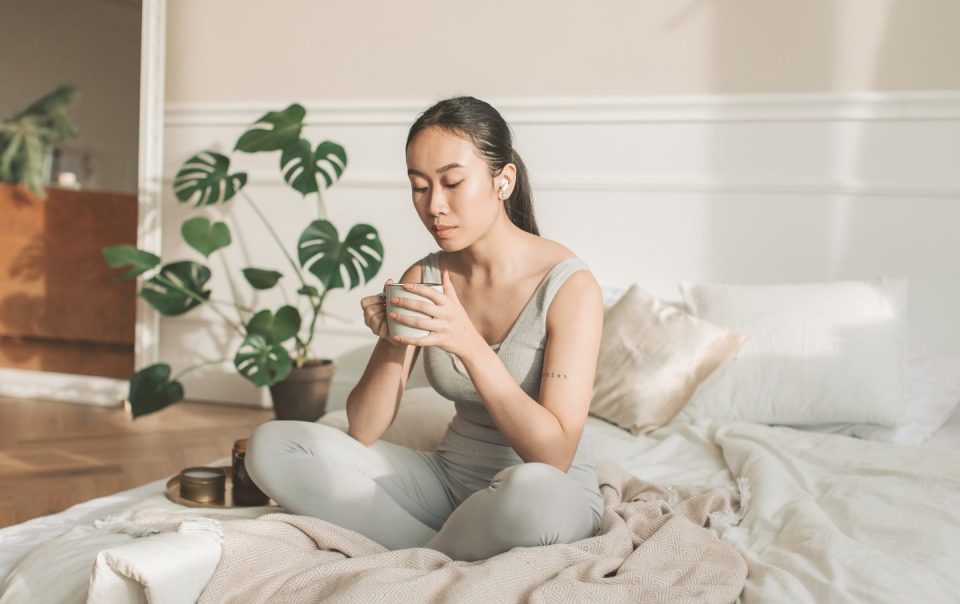 Self Forgiveness: Letting Go of the Past and Moving Forward 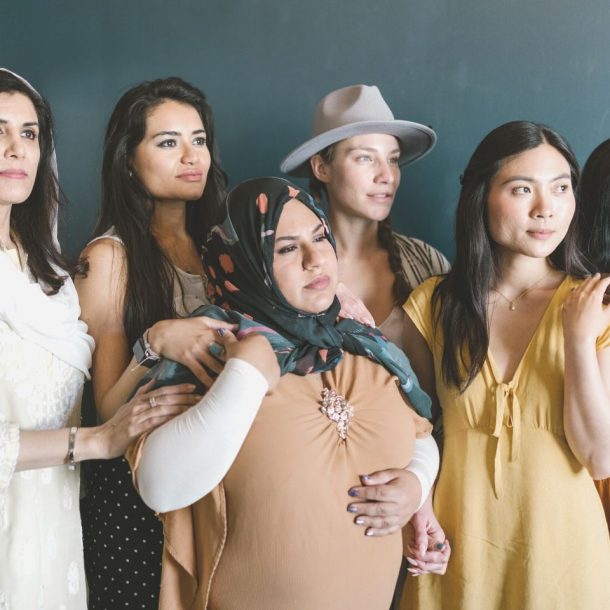 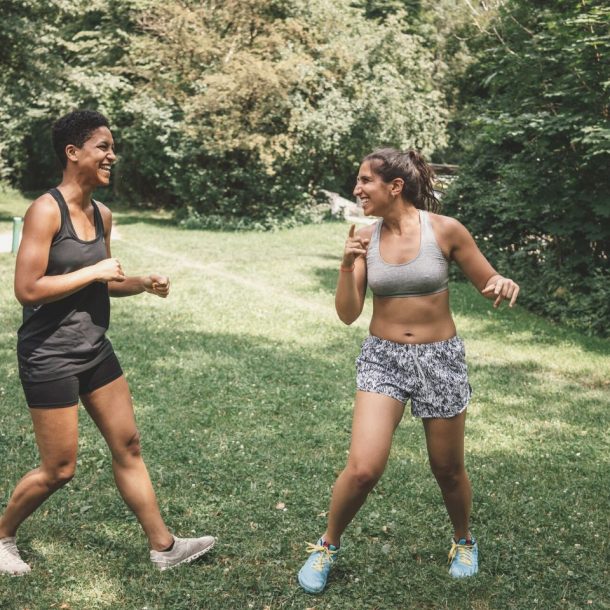 How to Cope with Mental Stress
Next Article
Experience